Maintenance of a water supply in Kenya, Ng’iya 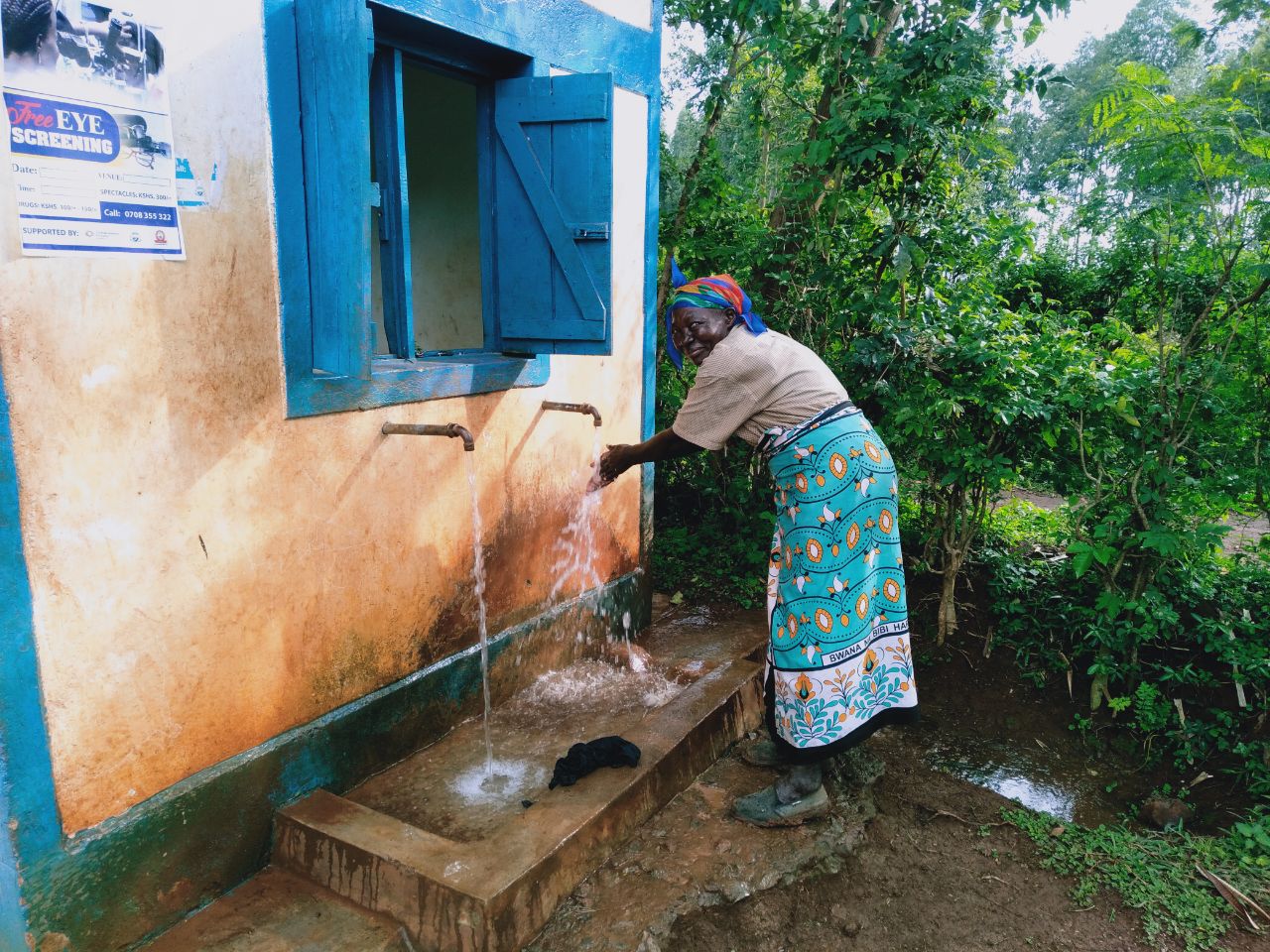 In March 2022, we from Technology without Borders were travelling in Kenya to plant school gardens according to the agroforestry principle and to start a tree nursery together with our partner association Stawisha Africa. By chance, we passed an existing water supply system that was built a few years ago with the support of UNICEF. The system consists of a drilled well, a solar-powered pump, a solar panel, a high tank and a small "water kiosk" where people can fetch water. There are also pipes to some nearby farms and three schools. The system had not been functioning for about a year when we arrived. After consulting the residents and examining the system, it turned out that basically only three valves were defective, so that the water could no longer flow out of the tank. The pump itself as well as the solar system were fully functional except for an insect nest in the fuse box, which we removed. Of course, it was clear that the water supply had to be repaired, after all, 80 families as well as 3 schools can get clean water through it, which are currently dependent on rainwater. So, in cooperation with a local technician, the valves were changed and the taps in the water kiosk were repaired. A meeting was also convened with the village board, the head teachers and some of the families who use the water to set up a water committee. This committee, in collaboration with Stawisha Africa, will collect and manage funds for repairs in the future so that repairs can be done without outside help. In addition to the current caretaker of the system, who is already quite elderly, another person will be trained to operate the pump in the future. 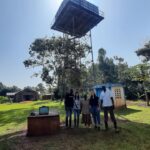