Water supply for the Brong-Ahafo- and the Ashanti-Region 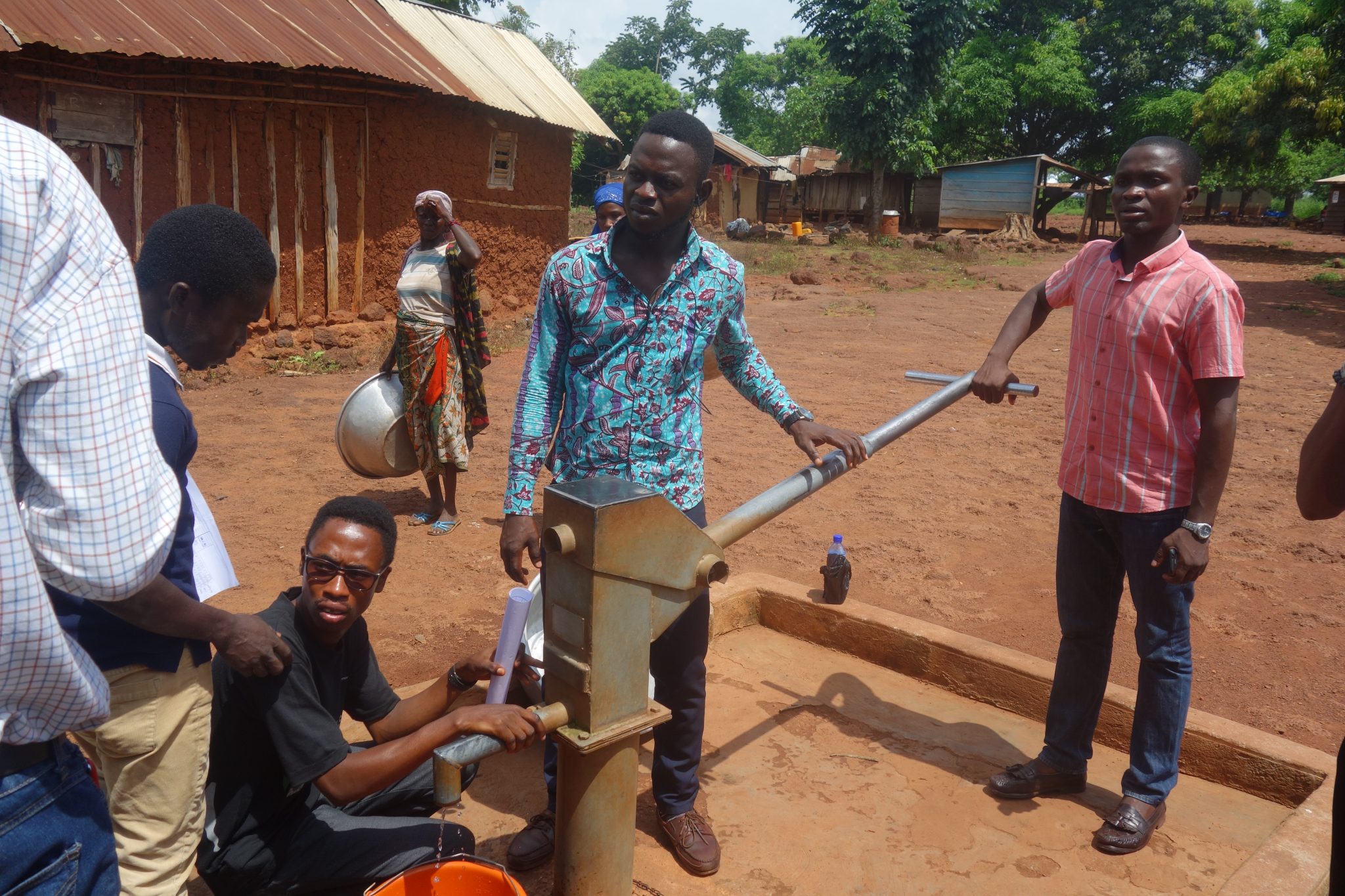 In many villages in Ghana the drinking water is attended by wells. However, many wells are not functioning due to siltation, defect pumps or clocking of the well. The letter is a natural aging process which results from the formation of iron and manganese oxides and decreases the water flow rate until no water can be scooped anymore. As a consequence the wells are abandoned and new holes are bored which is very expensive.   In a former project 2016, the chemical Wessoclean, which can be used to reduce the natural clocking of the pump, was successfully applied by the Regional groups Bayreuth, Rottenburg, Sunyani and Kumasi and the RGs in Kumasi and Sunyani were supplied with tool kits to be able to open up and repair pumps. However, only two members in Kumasi were able to participate in the implementation and one of them is not is not in Ghana anymore. Therefore, the knowledge in the group was almost lost. In the last one and half year neither of the regional groups continued the project.   In the beginning of November two members of our regional group (RG), Jan-Niklas Blind and Jannik Mechau, together with our third board member, Robert Schullan, went to Ghana to continue with the regenerating wells project together with the RGs of Kumasi and Sunyani. The goal of these projects was and is the autonomy of the Ghanaian RGs for all projects concerning water since the project did not continue in Ghana after a successful .first project implementation one year ago.   This year’s project implementation consisted of three steps: First establishing a lab in Sunyani to enable them to test their own water samples, second the refreshing and adjusting of skills learned last year, and third a workshop for all Ghanaian RGs about project management techniques and the importance of proper communication.   The lab equipment that was supplied contains tests for manganese, ammonium, nitrate, iron, and bacteria including an incubator to determine their concentration in the well water.   In Sunyani we also focused on training pre explorations and documenting together with the Ghanaians.6 members of RG Sunyani joined us to the villages each day. We managed to get new data and contacts in 2 new communities.   In Banko, a small village near Kumasi we successfully regenerated a well with Wessoclean together with the RG Kumasi. Around 10 people from Kumasi joined us for the regeneration so that there is a lot of expertise in the group now to regenerate further wells on their own in the future.   The workshop, which took place in Kumasi and lasted for 2 days, was managed by Robert, Jannik, and Jan-Niklas. 18 ghanaian participants (5 from Cape Coast, 3 from Sunyani, 3 from Accra and 7 from Kumasi) worked there with us on our way of communication and were shown a few tools of project management. They all seemed very eager and interested and we deem this workshop a success. 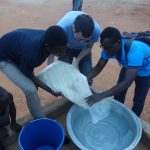 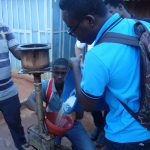 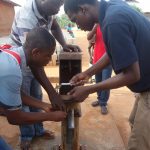 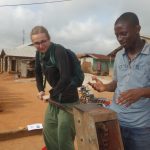 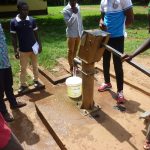