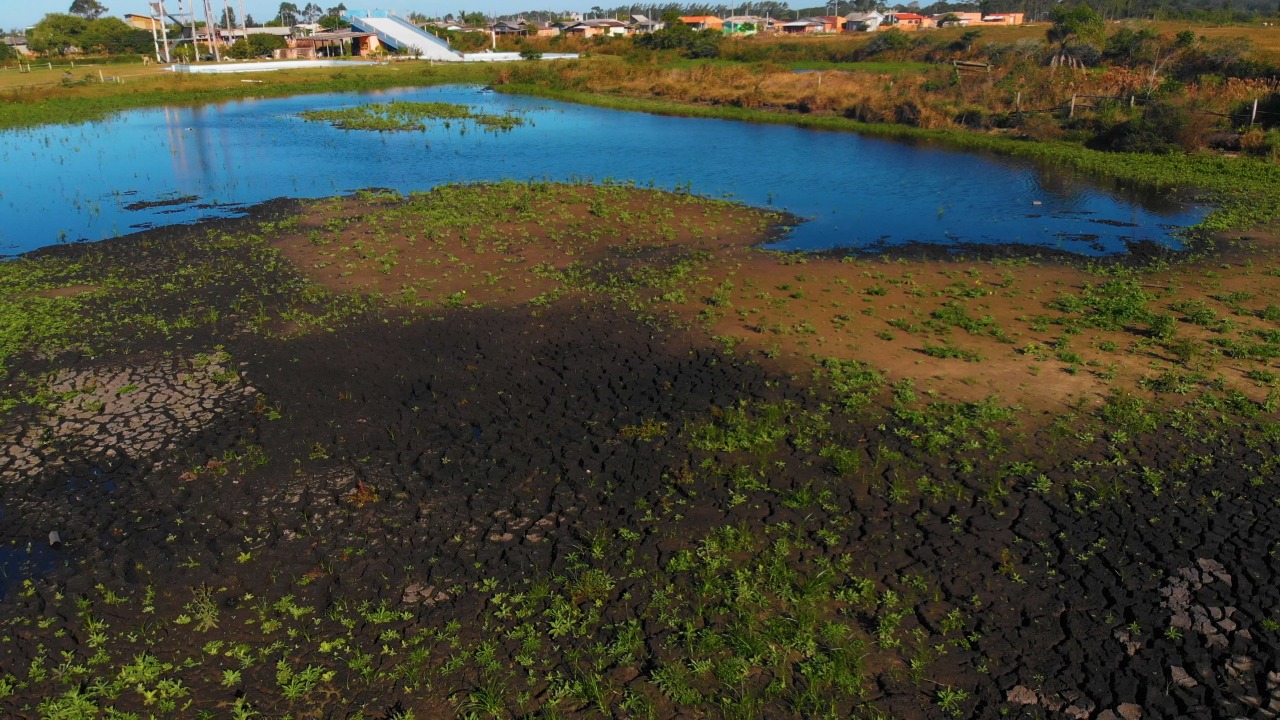 Already in the preparatory phase of our project, our small partners have to deal not only with the Corona pandemic, but also with the unusual climate. Ubaldo and his family are used to deliver their products in the local (super)market or partly through social networks, directly to their customers. Since March, Corona has also arrived in the south of Brazil and many customers have already left. On the other hand, the work on the farm has to continue and the correct use of Facebook and Instagram is more important than ever for sales.

In addition to the pandemic, Santa Catarina has suffered an unprecedented drought since the middle of the year, which lasted until the current onset of winter. Many farmers had to cut their production and the annual irrigation of the region’s dominant rice crop was threatened. Fortunately, Ubaldo had invested in groundwater pumps for his production in advance. Due to the proximity of the coast – from his farm it is about 2 km to the beach – there is always enough. On the other hand, this caused his electricity costs to rise sharply. 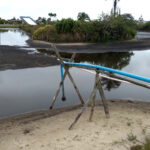 Water supply by surface water is no longer possible

The soil is partly completely dried out. 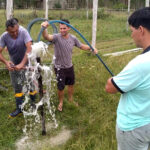 In early July the Brazilian winter began, which is relatively cold in the south at 5-10°C. Besides the welcome rain, however, two storm fronts have formed, the so-called extratropical cyclones, which originate in the South Atlantic. With wind speeds of more than 100 km/h they covered houses in a force never seen before, uprooted trees and sometimes completely cut down sports corridors and entire residential buildings. One of the most affected regions was the south of the state of Santa Catarina, where we will implement the agroforestry project. The damage to local agriculture is also extensive. For example, losses of between 20 and 100% on banana and palm heart plants were identified on the northern coast of the state. 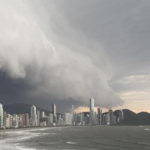 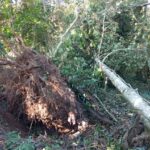 Trees uprooted by the storm 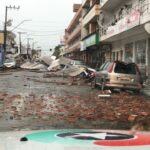 Destruction of roofs and buildings

Fortunately, Ubaldo and his family and our other project partners and families have experienced these crises unscathed. 🙂 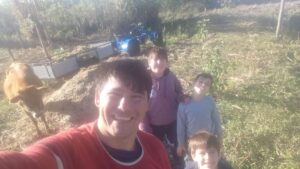 These current challenges have revealed the necessary precautions for project planning, but also the advantages of the project scope: